This procedure involves the removal of a suspicious sample of tissue from the esophagus to check for the presence of abnormal, or cancerous, cells. 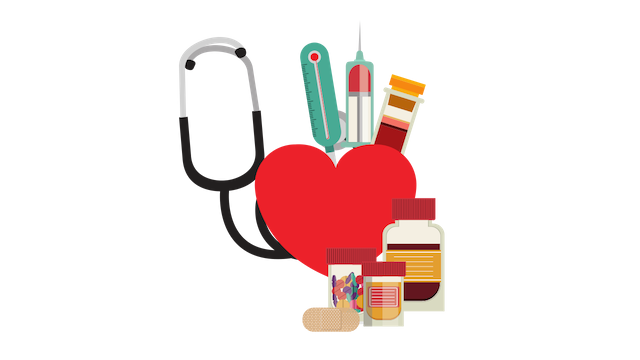 The esophagus carries food or liquid from the mouth to the stomach. A biopsy of the esophagus involves the removal of a suspicious sample of tissue from the esophagus to check for the presence of abnormal, or cancerous, cells.

Esophageal cancer accounts for about 1% of cancers occurring in the U.S. The occurrence is greatest in men, especially those over the age of fifty. The risk factors for esophageal cancer depend on the specific type of cancer.

To decrease your risk of developing cancer of the esophagus, you should quit or avoid smoking and limit the amount of alcohol you drink - or not drink at all. If you have chronic reflux or have a diagnosis of Barrett's esophagus, you may need to undergo periodic screenings for esophageal cancer. Screenings are often done with an upper endoscopy and biopsy and can lead to an early diagnosis and improved survival. The symptoms of esophageal cancer can include:

Contact your healthcare provider if you have any of the above symptoms. He or she will review your symptoms and perform a physical examination. They may also recommend one of the following tests:

If your healthcare provider recommends an esophageal biopsy, prior to the procedure tell them about any medications you are taking (including over-the-counter medications and supplements). Ask about specific instructions you should follow before and after the procedure. These include:

Your throat will be numbed before the test and you will be given a medicine to make you sleepy and relaxed or to put you to sleep (sedative).

Contact your healthcare provider if you have symptoms of cancer of the esophagus. Be prepared to discuss your symptoms and how long you've had them.

What should I ask my healthcare provider before having a biopsy of my esophagus?

After your procedure, you should know what you had done, what medication was given and what symptoms you should report to your healthcare provider after discharge. You should also understand all home care instructions (including medications and side effects) and follow-up plans.